The concept for the interior of Central Bistro & Bar was that it was built around and within an existing structure.  The paintwork appears aged and eroded by time, an artifact from the previous life of the space.  But don’t be fooled, the paint is as new as the restaurant itself, so if you haven’t had a chance to check it out, drop by for a cocktail and some fried chicken, you won’t be disappointed. 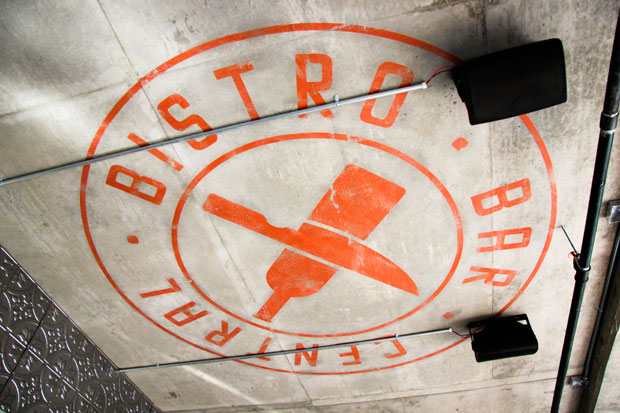 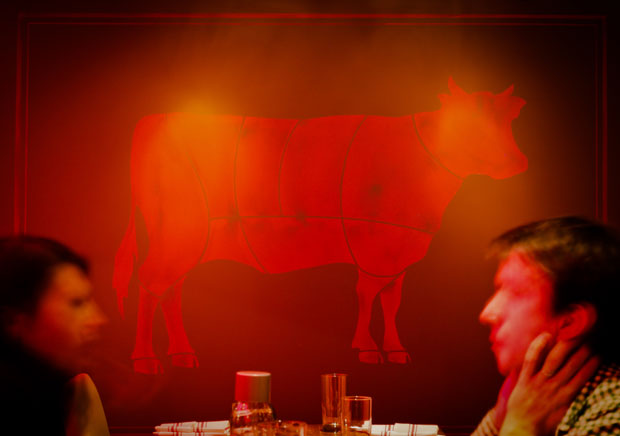 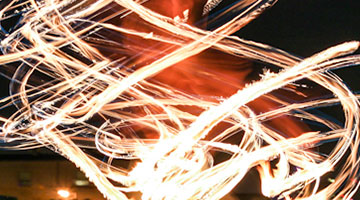 Some Photo for your Soul 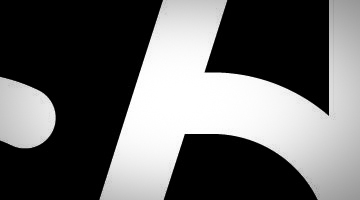